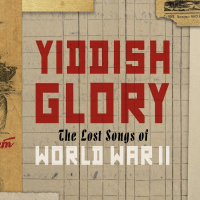 Yiddish Glory is a product of collaboration between historian Anna Shternshis (University of Toronto), artist Psoy Korolenko (Moscow- New York), and Toronto-based producer Dan Rosenberg. It features anti-fascist songs and music documenting Nazi atrocities that were discovered in a former Soviet archive in the Vernadsky National Library of Ukraine. The songs have been resurrected by Yiddish Glory in a jaw-dropping new recording of music written by Holocaust victims and survivors in the Soviet Union during World War II. 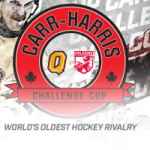