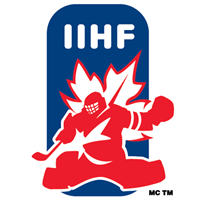 The Rogers K-Rock Centre is host to a few World Junior Exhibition games in December.

Then on December 23rd it’s Team USA vs Team Czech Republic. That one begins at 7pm.