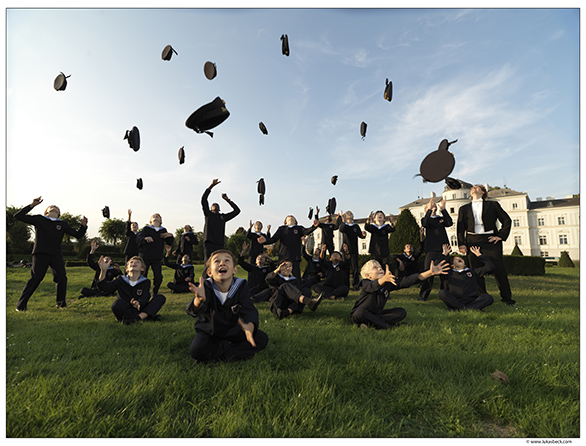 The Vienna Boys Choir will be in Kingston on March 27th, 2015 at The Grand Theatre

There are over 100 choristers all between the age of 10 and 14 that form four choirs. 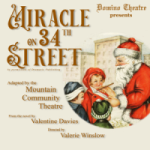 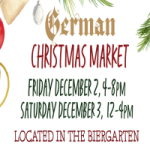 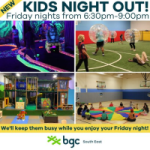 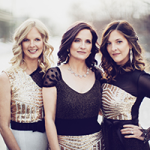 Christmas with The Ennis Sisters 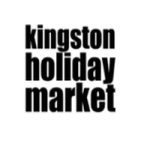