On September 13th, 2014 Three Decades Of Elvis is coming to the Grand Theatre

Elvis fans won’t want to miss this show that will cover 3 decades of the legendary singers career.

Also during the show there is a  Roy Orbison impersonator which will make this an amazing night.

Don’t miss this performance on September 13th at The Grand.  Tickets are $48.50 plus HST and handling fee 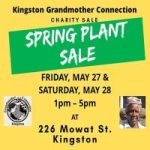 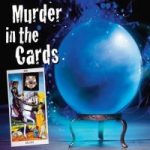 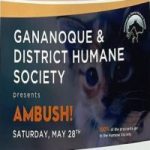 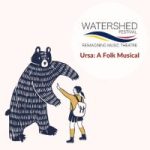