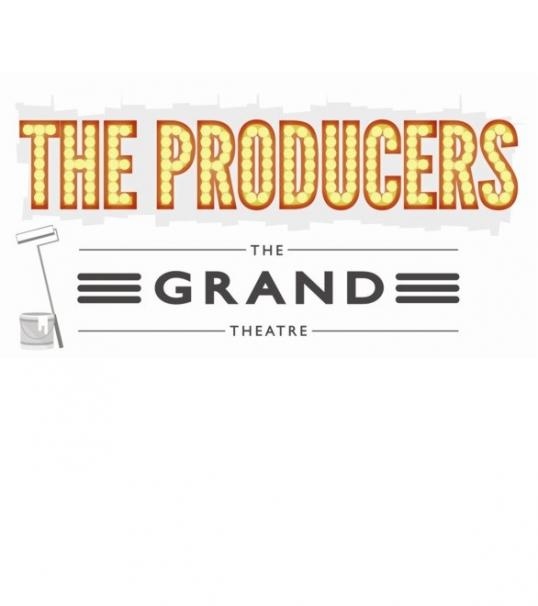 Anything that has had comedic legend Mel Brooks’ hand on it is gold.

And coming to the Grand Theatre on July 23rd through to the 26th is Blue Canoe’s The Producers. Each day the shows start at 7:30 and on Saturday July 26th there will be 2 shows that day; one at 2:30 and the other at 7:30