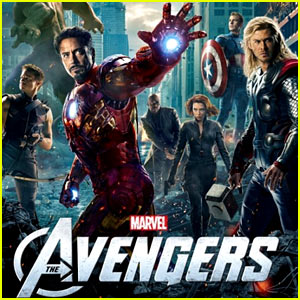 A great selection this year for Movies in the Square, and after 3 hours of Audrey Hepburn last week, we get right into the action this week with The Avengers!

One of the most hyped for movies of the decade, The Avengers hit the big screen in 2012 featuring the likes of Robert Downey Jr. as Iron Man, Chris Evans as Captain America, Chris Hemsworth as Thor, Scarlett Johansson as the Black Window and Samuel L. Jackson as Nick Fury.

You’ve most likely seen it already – but hey, go see it again in a great unique setting. Movies in the Square is a great thing offered by downtown Kingston. Go out for a late dinner, then grab your chair from the car and head to Market Square to watch Iron Man kick some butt.

Starting at dusk, The Avengers is 2 hours and 20 minutes long.