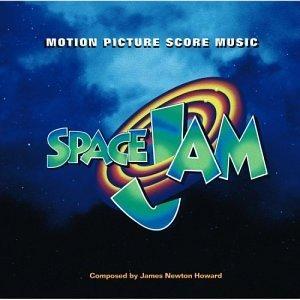 Thursday, June 26th will see the second movie of 2014s Movies in the Square playing with that movie being the 1996 flick Space Jam.

Featuring the one and only Michael Jordan, Space Jam is a combination animation/live-action movie which also has voiceovers by the likes of Wayne Knight and Danny De Vito.

Movies in the Square begins at dusk, which is usually about 9pm.

Below is a trailer of Space Jam and don’t forget to bring your chair!