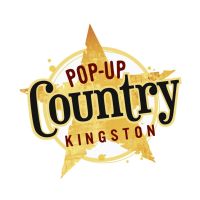 Pop-Up Country Kingston is going on May 13th-14th in downtown Kingston.

This is the first pop-up weekend and this festival is built around the Jason Aldean concert which takes place at the K-Rock Centre.

Everyone who goes to that concert gets a bracelet which is free entry to the bars and restaurants downtown who will be showcasing some awesome country bands like Ambush, Teagan McLaren and Little California.

Here are the details with the band listed first: 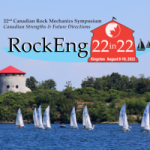 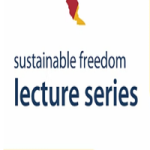