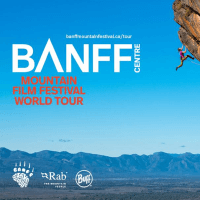 Banff Centre Mountain Film and Book Festival is one of the largest and most prestigious mountain festivals in the world! Hot on the heels of the Festival that is held every fall in beautiful Banff, Alberta, the Banff Centre Mountain Film Festival World Tour hits the road. With stops planned in roughly 550 communities and more than 40 countries across the globe, the Banff World Tour celebrates amazing achievements in outdoor storytelling and filmmaking worldwide!

Get off the beaten path and explore the edge of believable with some of the best films from the 47th Banff Centre Mountain Film and Book Festival as it brings these captivating and moving stories to the big screen at The Isabel, on January 7th, 8th and 9th, at 7:00pm. Stand on the highest peaks, ski the steepest slopes and be a part of the adventures in this year’s World Tour.

This stop of the World Tour is hosted by Trailhead Kingston! 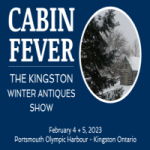 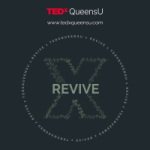