The August 2017 schedule for The Mansion: 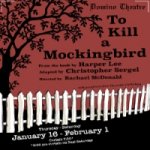 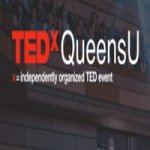 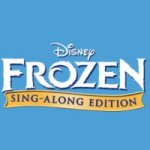 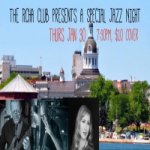 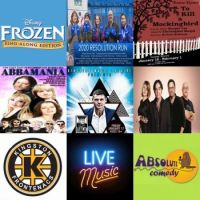