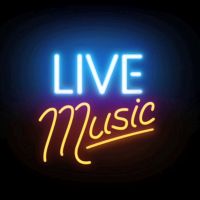 This is a listing of live music in March. If there is a concert you wish to attend PLEASE check with the venue beforehand as plans change. Especially in these times. 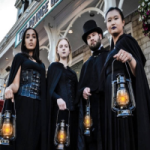 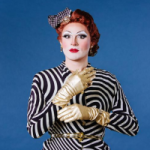 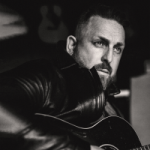 An intimate evening with Johnny Reid 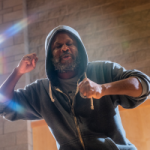 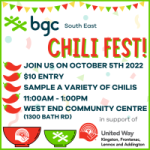