Live Music at the Merchants 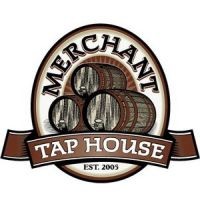 Welcome to this months edition of live music at the Merchants – listing all of the bands playing at the Merchant Tap House or other events in February.

This list is updated and verified every Monday for accuracy. Most of the events at the Merchants are on Fridays & Saturdays.