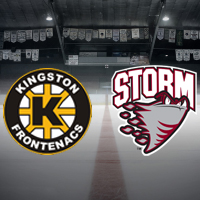 If you don’t have any plans for Friday, November 14th 2014 then you do now – because the Guelph Storm, last years OHL Champions, are coming to town to take on the Kingston Frontenacs.

The Guelph Storm dominated the Midwest last year, and this will be the first time this season the Kingston Frontenacs get the chance to take on last seasons champions in what should be a tough test.

Hopefully it will go better than last seasons first meeting between the teams at least. Last season at home in the first game the Frontenacs and Storm played, the Storm won 9-3 in a dominating victory.

Let’s go Fronts for this match-up. Get your tickets in advance and save $2 (applies to adults and seniors only). And bring the kids along to make some extra nice for just twelve bucks a kid. 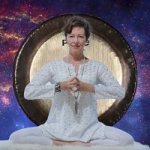