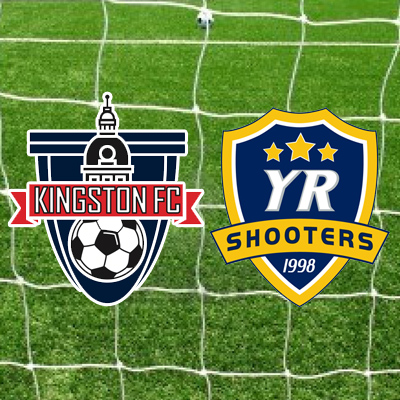 Is revenge on the cards?

It can be, with your support. Come cheer on Kingston FC in the final home game of the regular season!