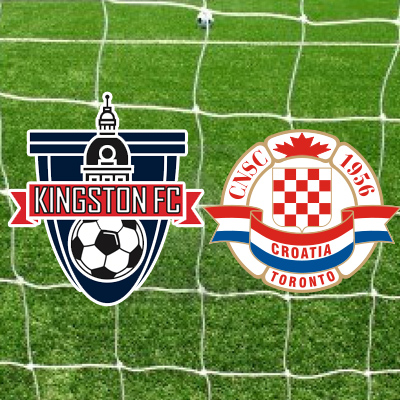 Toronto Croatia were the only team to beat Kingston at home in 2013, and Kingston will be looking to avenge that. However they can’t underestimate Toronto Croatia who are one of the best teams in the CSL.

This should be a fantastic game, and one everyone has been looking forward to all season.

This will be a great game to introduce the family so Kingston FC Soccer. The atmosphere will be unmatched, and it should be an epic and exciting game. Don’t miss it!