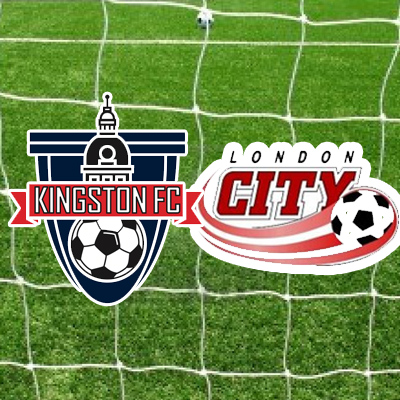 Almost one month since their last home game, Kingston FC will play host to London City on August 31st, 2014.

The previous home game was Kingston FC vs North York Astros, back on August 3rd, 2014.

This will be a great game, with only a few games left until the end of the regular season. London City are a solid team who always battle well, and these two teams played in the semi-finals last year with Kingston running out 4-2 winners. London City were the #7 seeds and had previously pulled off the upset by defeating the York Region Shooters.

This game takes place early on the Sunday, at 1pm EST. As with all Kingston FC games, it is played at the Queen’s West Campus North Field and offers plenty of parking.