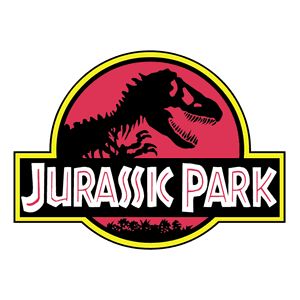 Jurassic Park will be the movie airing as part of Movies in the Square on that particular date, held of course in Springer Market Square.

Directed by Spielberg, Jurassic Park is one of the most monumental and groundbreaking movies of the 1990s. Adapted from the book by Michael Crichton, there is a park on an island full of actual dinosaurs. However when a bad guy shuts down security systems, the dinosaurs get out and all hell is raised!

Jurassic Park to no surprise broke box office records when it was first released, and made almost $1 billion dollars worldwide during its first running.

If you or your family haven’t yet seen this classic, then this is the perfect time to do so. It starts at dusk.