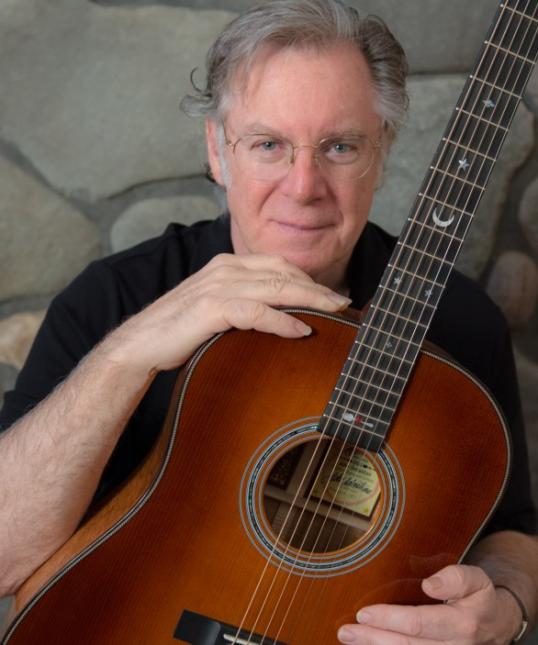 Best known for being part of the iconic 60’s band, The Lovin Spoonful which he founded with Kingston’s late great Zal Yanovsky, John Sebastian comes to the Grand Theatre June 28th, 2014

With such hits as; Do You Believe in Magic, Summer In The City, , You Didn’t Have To Be So Nice and many, many more this is going to be a blast to see. John Sebastian was inducted into the Rock and Roll Hall of Fame in 2000.

John Sebastian has been in the music industry for over four decades.

I must see event for fans of The Lovin Spoonful or fans of 60’s music in general. This promises to be a fantastic show