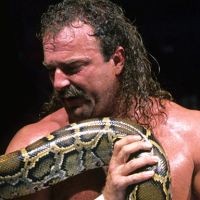 If you are a wrestling fan – past or present – you better make your way to the Royal Canadian Legion on August 8th.

Legendary wrestler Jake “The Snake” Roberts will be performing his “Unspoken Word” show there.

From someone who has been a wrestling fan for years – this is something you don’t want to miss. Jake Roberts is just an enthralling speaker and he will hook you like you won’t believe. The evening will just fly by as Jake tells you stories after stories from his wrestling career.

The event takes place at the Royal Canadian Legion, on Saturday August 8th. The Legion is at 734 Montreal St.

It starts at 8:00pm, and tickets cost $20 to enter – or you can get the VIP tickets for $40. The VIP package will also get a meet and greet with Jake Roberts, an autograph, an autographed photo and also a piece of merchandise.

You can call 613-766-1999 for tickets, which is Kanary Entertainment. You can get added to a list and pick them up at the Legion, or even get them dropped off depending on your location.

VIP Package meet & greet will take place AFTER the show is over. The doors open at 7pm. 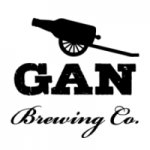 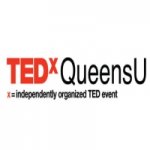