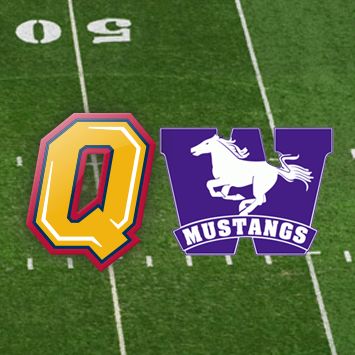 A week after the Golden Gaels play host to the Ottawa Gee Gees, they will face off against the Western Mustangs in a crucial match-up, in game 3 of the season.

The Gaels will be out for revenge, and what better time to do it than in your home stadium?

This promises to be a terrific game, and it is on Saturday, September 13th, 2014.