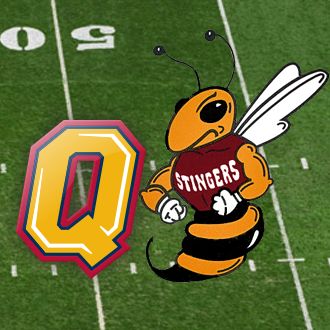 Check out the Queens University Golden Gaels in their pre-season matchup against the Concordia Stingers.

The Stingers come to play at the first game of Richardson Stadium for the 2014-2015 Football Season.

After that, the Gaels start off the season in Windsor, before returning home on September 6th to take on Ottawa.