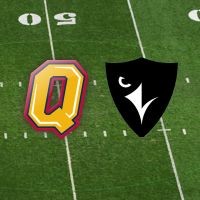 On Sunday August 30th, be sure to head out to Richardson Stadium as the Queens Golden Gaels open their season against the Carleton Ravens.

After an exhibition game in Montreal the week prior against the Concordia Stingers, we’ll be hoping the Gaels will be raring to go for this one. 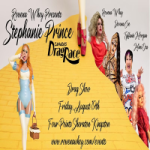