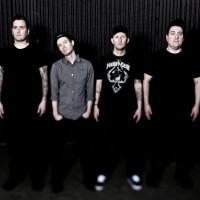 The Punk band Gob is coming to The Mansion on Wednesday, October 22nd with special guests Seaway and more.

Gob has had a very successful career in the Canadian music scene with 7 LPs and plenty of Juno nominations to their name. Their newest album, Apt 13, was released on August 26th, 2014 and is their first album in 7 years.

Tickets are $17. be sure to buy them in advance as this is going to be a sold out show 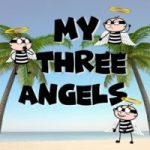 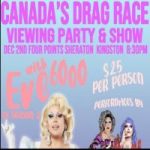