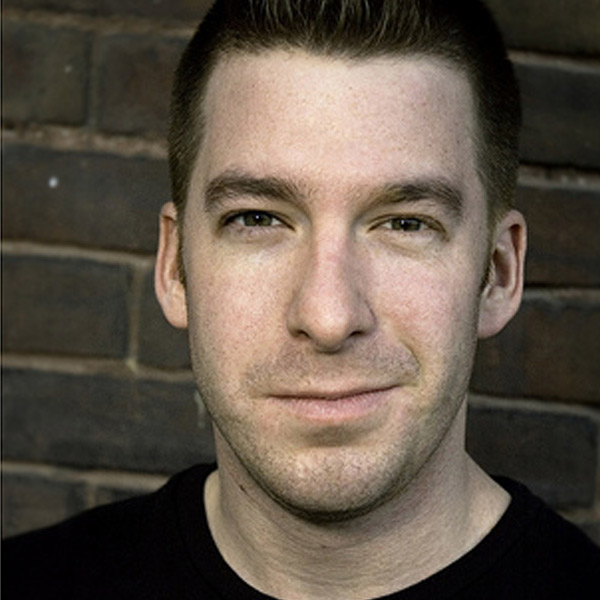 For the weekend of June 19th through June 21st, Absolute Comedy is bringing to Kingston the comedian Brendan McKeigan.

McKeigan has been performing stand-up comedy for over 11 years and has appeared on the likes of CBC’s Laugh Out Loud, and George Stroumboulopoulos Tonight. McKeigan also performed in the “Homegrown Comic Competition” on Just For Laughs and recently performed and filmed his first comedy special.

Also playing on those nights are Sam Demaris and Adrian Cronk.

The best deal at Absolute Comedy Club is to do dinner and a show, with some really good packages. Also going on the less busy Thursday night where it is $10. On Friday and Saturday nights it costs $15.

Please be sure to book a reservation online.

Here is a clip of McKeigan in action from said comedy special: