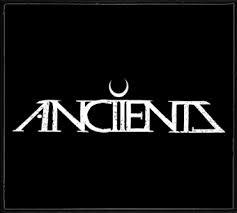 After a very successful European tour, Ancients are back in Canada where they’re hitting up a massive tour over June and July, beginning and ending in BC and hitting up every province.

Ancients are coming to Kingston on July 8th, playing at The Mansion.

This show will be all ages, although it is a licensed show too for those who want to get their drink on.

Alongside Ancients, Black Cobra, Black Wizard and Basalisk will be performing.

This show starts at 7pm and tickets are $12 in advance. If you saw elsewhere it was listed at 8pm it initially was – but has been bumped up an hour now.

This is going to be a hell of a show, and nice and loud.

If you want a sneak preview of Anciients, check out the Youtube video below: