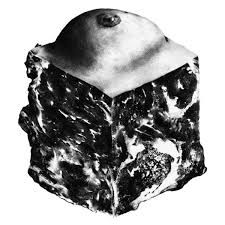 We’re always guaranteed a great show when Against Me! come to town. And they’re doing just that – kick off August in style. Friday August 1st 2014 is when Against Me! hit up Kingston and the place to be is The Ale House.

Against me! have been around since 1997 in one form or another, with the awesome Laura Jane Grace the driving force since their beginnings.

With 6 albums to their name, Against Me! will have a great selection of songs to play when they come back to Kingston, and it’ll be great to hear a lot of the songs from Transgender Dysphoria Blues, their sixth album, played live.

Along with Against Me! Creepoid will also be performing before hitting up the US for a tour there.

This is an all ages show with a licensed bar area as well, and tickets are $18 in advance.