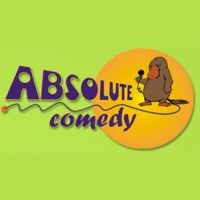 Trent McClellan will be headlining at Absolute Comedy Club in Kingston from October 5th through October 8th, 2016.

Andrew Iverney will be the MC for the events.

Prices vary from $6-$15 depending on the night.

Each show begins at 8:30pm except Saturday which is at 8pm.