In terms of quantity of events, October is a pretty quiet month in Kingston but don’t worry – it’s more than made up by the sheer quality of the events.

An annual staple in Fort Fright, the Zombie Walk, some great live music and much more take up October in Kingston. And with not as many events why not take in a Frontenacs game?

Here’s the notable events taking place in Kingston in October 2017: 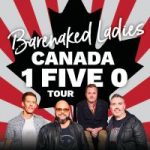 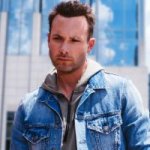 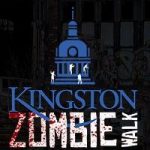 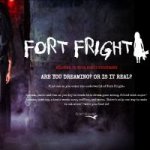 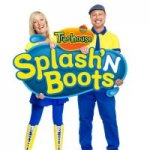 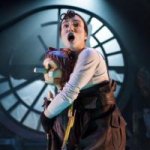 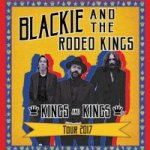 Blackie and the Rodeo Kings
The Grand Theatre 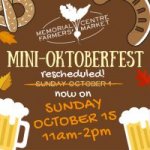 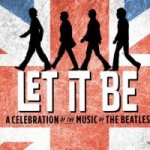 Let It Be (Beatles Tribute)
The Grand Theatre 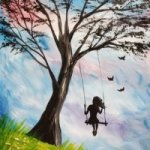 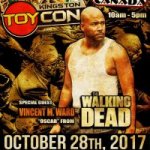 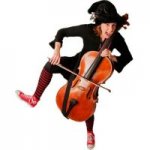 Hansel and Gretel
The Isabel 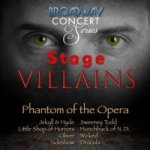 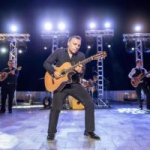 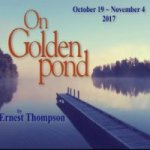 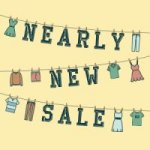 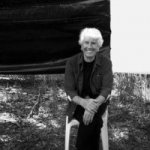 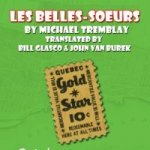 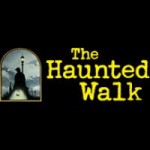 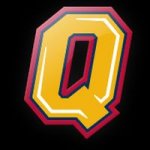 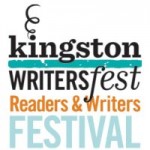 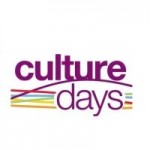 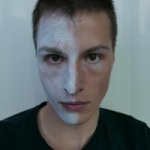