The Glass Ceiling and Other Stories Film Festival 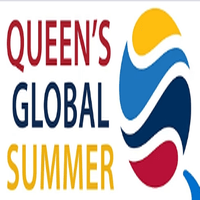 At home or in the workplace, the path towards gender equality has been a constant struggle globally. The Glass Ceiling and Other Stories film series depicts the many travails and tribulations that women have faced in society and the private sphere, institutionally and individually, at home and the wider world. The series expands the currency of the term “glass ceiling” beyond the sphere of work into other realms of life where women have been subjected to marginalization and subjugation. The quest for a sustainable future must begin with absolute equality and acceptance within humanity.

The film series will feature lectures and introductions by some of the filmmakers and authors of the titles and end with a panel on media and gender equality.