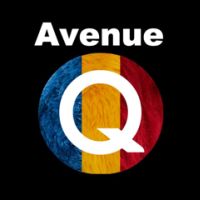 It’s intended for mature audiences and takes place on a street called Avenue Q. Avenue Q is a big charming street where a recent college grad comes to stay.

It’s a hilarious musical comedy and it takes place at the Rotunda Theatre on January 12th-15th and January 18th-21st.